We host prisoner letter-writing events on the fourth Monday of every month at 6:30pm currently held online using Jitsi or in person at Clark Park 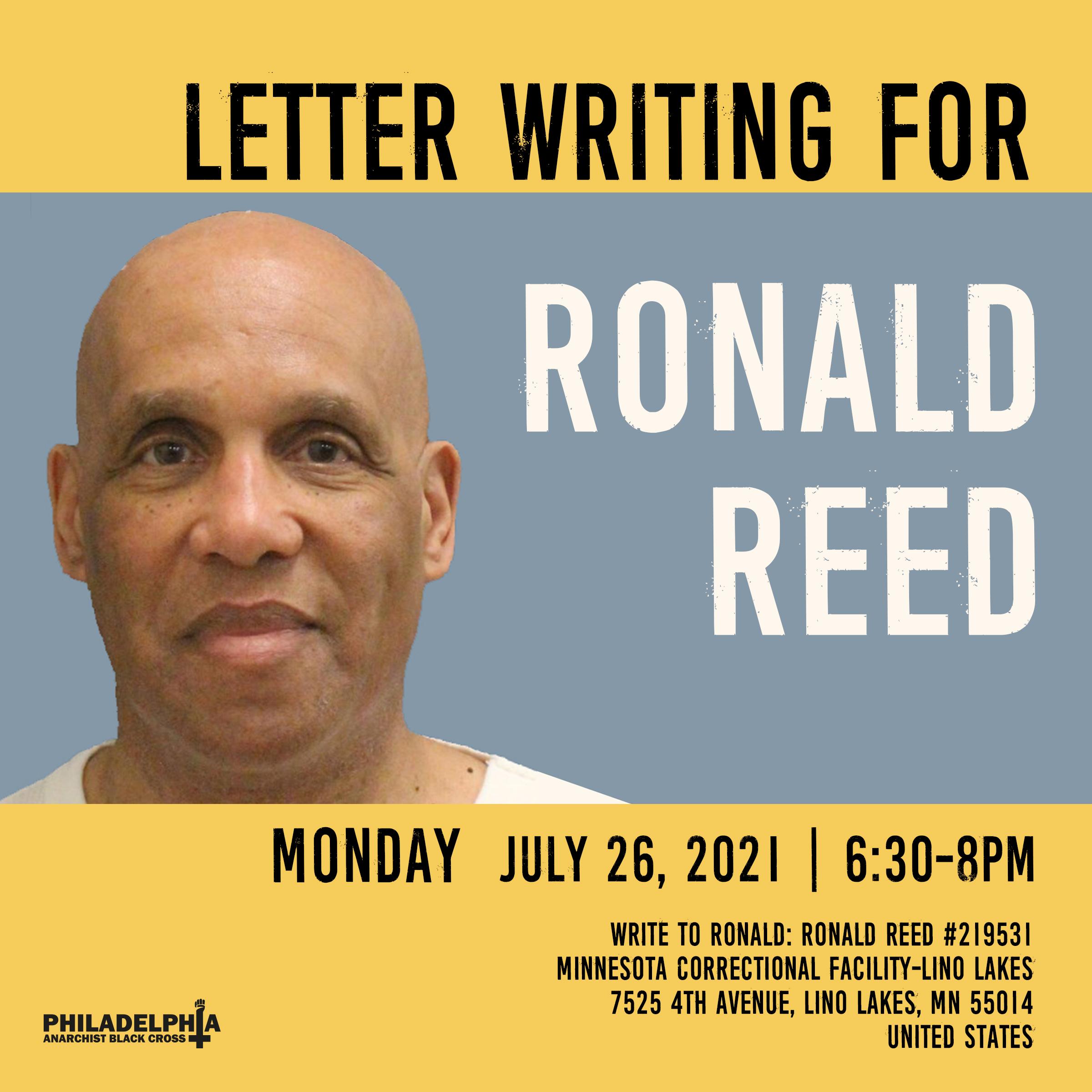 Join us in Clark Park this coming Monday for the next letter-writing event. Snacks and materials will be provided! We will be writing letters to extend our solidarity to Ron Reed, long-time civil rights activist and Black revolutionary who is fighting his conviction for which he was framed and given a life sentence. His birthday is August 31st, so if you are writing to him from home, please send him birthday greetings as well. [Read More] 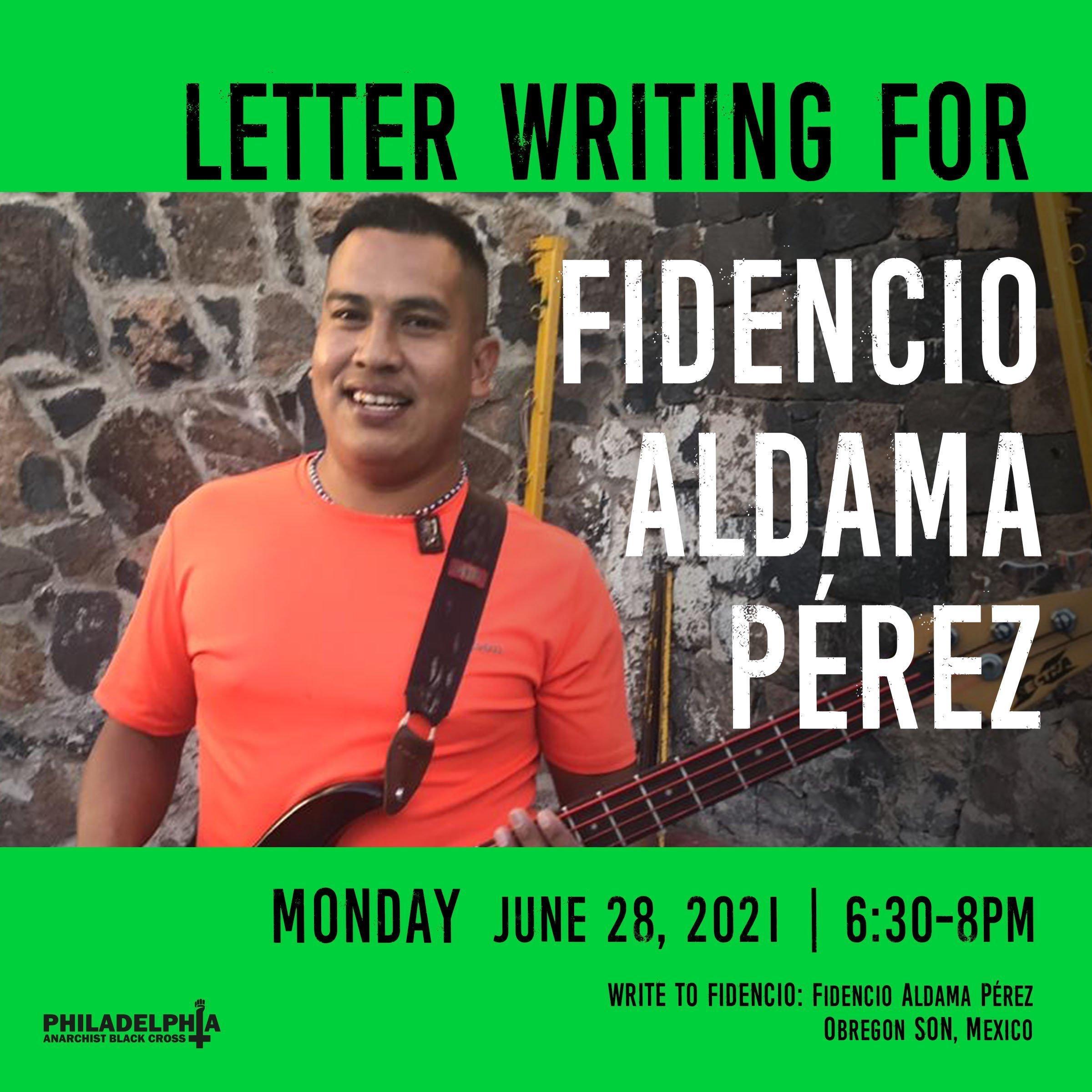 Fidencio Aldama Perez is an indigenous Yaqui land defender and political prisoner from the northern Mexican state of Sonora. He was arrested on October 27, 2016, and later sentenced to fifteen years and six months in prison on trumped-up charges related to a death in the community of Loma de Bácum, Sonora. It is believed that he was targeted due to his support for the indigenous community’s opposition to a gas pipeline that was to pass through Yaqui territory. [Read More] 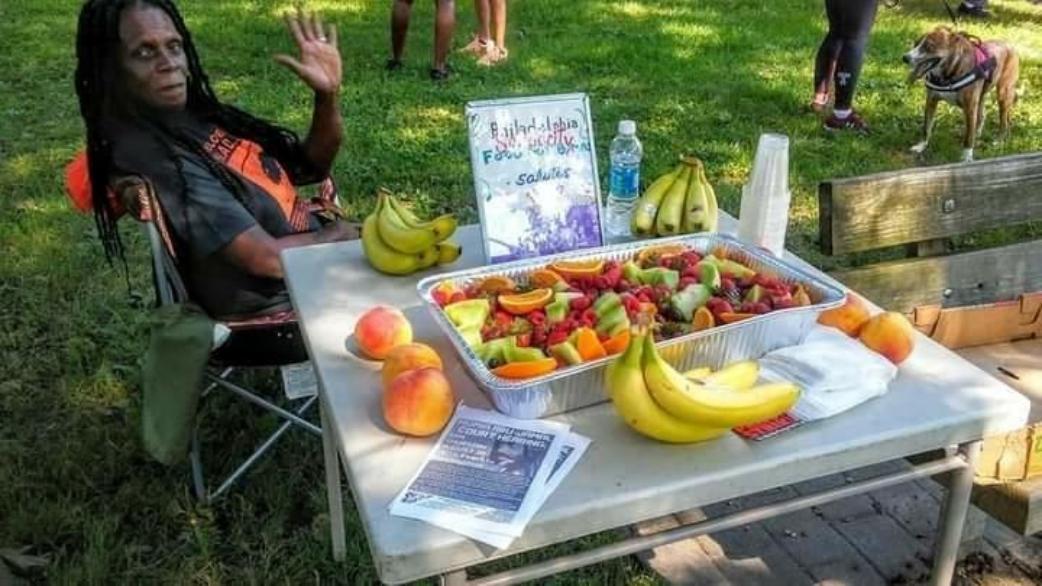 The news hit hard yesterday when we were informed of the passing of Consuewella Africa, nearly one year to the day when we lost Delbert Africa. Consuewella’s passing is heartbreaking, especially after the devastation the Move family has already been going through the past couple months. We send our sincere condolences, love and solidarity to all of the Move family and supporters. #RestInPower Consuewella. You will never be forgotten. [Read More] 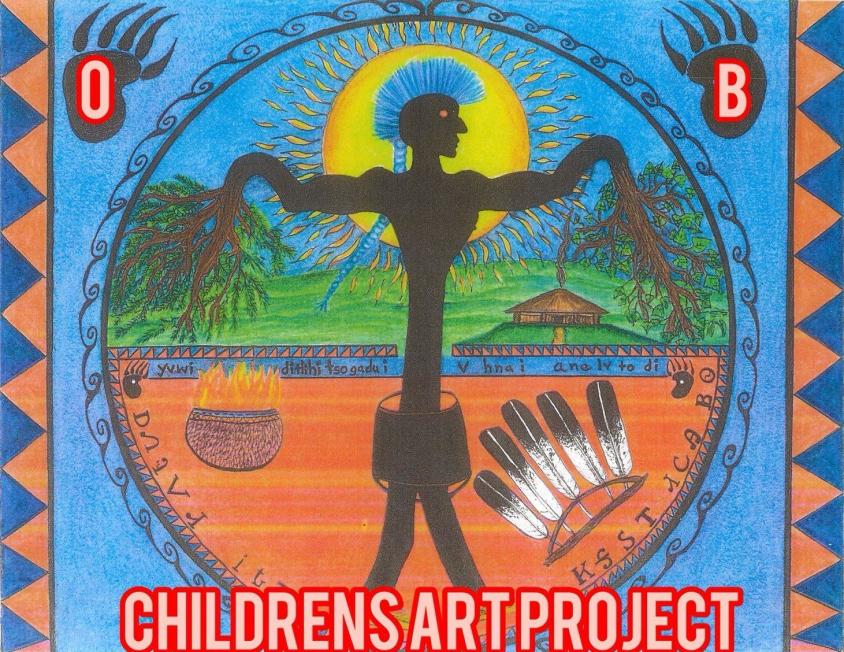 Oso Blanco is an indigenous activist originally serving 80 years in prison for a series of bank expropriations throughout the southwest in 1998-1999. In 2016, 25 years were taken off his sentence when he won his Johnson v. U.S. appeal making him eligible for release in 2048. He is part of the wolf clan Cherokee/Choctaw, raised in New Mexico. His indigenous name is Oso Blanco, or Yona Unega in Cherokee. [Read More] 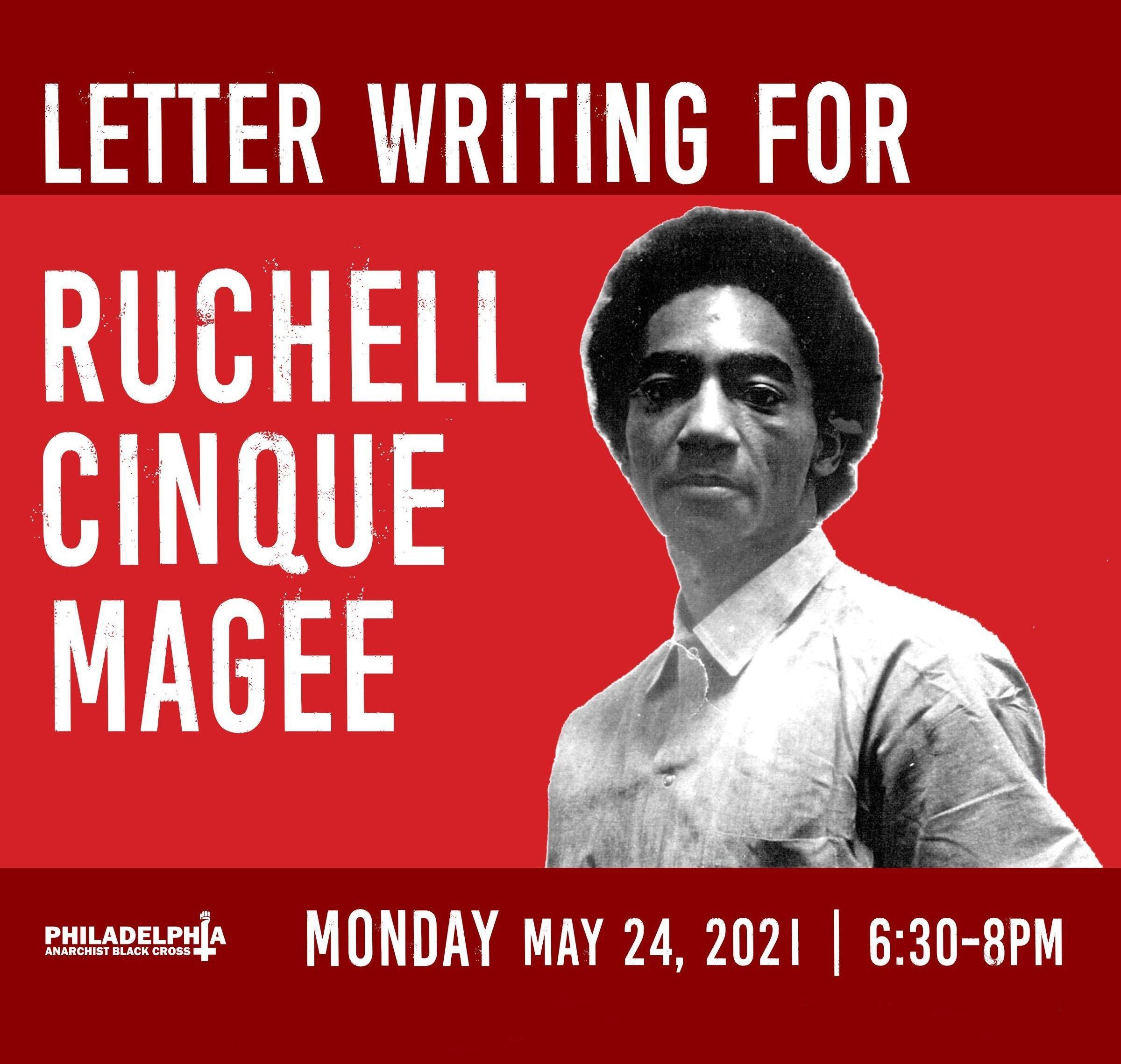 Ruchell Magee is one of the longest-held California prisoners who has been dubbed a political prisoner due to his spontaneous participation in the Marin Courthouse rebellion– the famous incident that spawned Black August. He is serving a sentence of 7 years to life for a nonviolent disagreement that landed him the wrongful charge of ‘kidnapping to commit robbery.’ Years later, he happened to be in the courthouse for unrelated reasons when Jonathan Jackson entered to free his brother and Black Liberation icon George Jackson. [Read More]