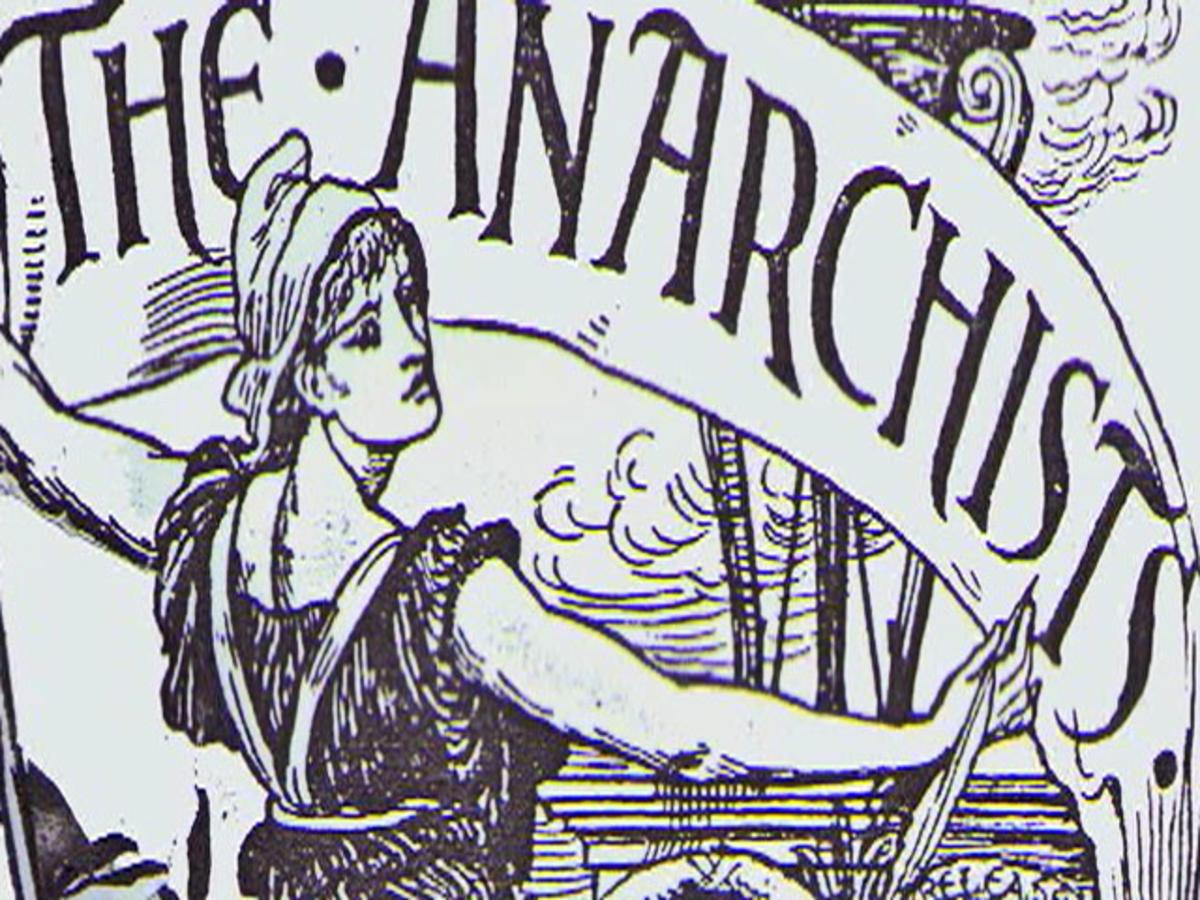 Join us for this month’s letter-writing event in honor of May Day. On May 1, 1886, more than 300,000 workers in 13,000 businesses across the United States walked off their jobs in the first May Day celebration in history. Anarchists led the strike in the Chicago area, and the strikers were met with heavy police force. In response, the anarchists called for an open forum on police brutality held in Haymarket Square. Eight anarchist were arrested as organizers and became known as the Haymarket Martyrs as four were later murdered by the state.

Over one hundred years have passed since that first May Day. In the earlier part of the 20th century, the US government tried to curb the celebration and further wipe it from the public’s memory by establishing “Law and Order Day” on May 1. In honor of the Haymarket Martyrs and those who have come before and since, we will be writing to anarchist comrades behind bars: Bill Dunne , Jeremy Hammond , Eric King and Cedar .

We will also be sending birthday cards to political prisoners with birthdays in May: Alvaro Luna Hernandez (the 12th), Kojo Bomani Sababu (the 27th), and Doug Wright (the 31st).

The event will be held at 6:30pm at LAVA. Food will be provided by North Philly Food Not Bombs.