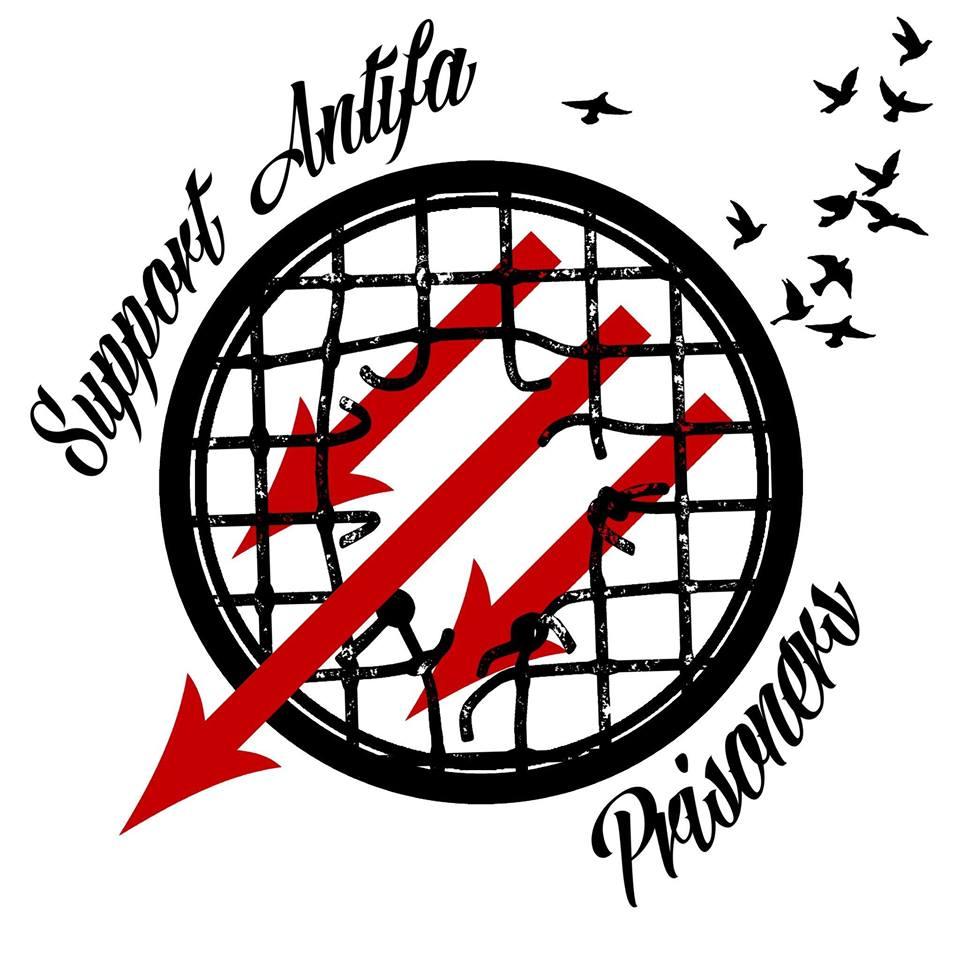 Due to Running Down the Walls on August 5th and in honor of the International Day of Solidarity with Antifa Prisoners that just passed on July 25th, we are diverting from our normal 1st Monday of the month schedule. Join Philly ABC on Monday, July 30th at LAVA to mail cards to antifa prisoners worldwide . As usual, refreshments will be provided by North Philly Food Not Bombs!

Originating in 2014 as a Day of Solidarity with Jock Palfreeman , an Australian man serving a 20-year sentence in Bulgaria for defending two Romani men from an attack by fascist football hooligans, the International Day of Solidarity with Antifa Prisoners is intended for the global anti fascist community demonstrates its solidarity with people who have been kidnapped by the state for anti-fascist actions. This could be demonstrated in many ways through direct actions, fundraisers, or other events done in solidarity with these wonderful bad asses.

Our next event will be Monday, August 27th at LAVA where we will commemorate Black August. Stay tuned for details!