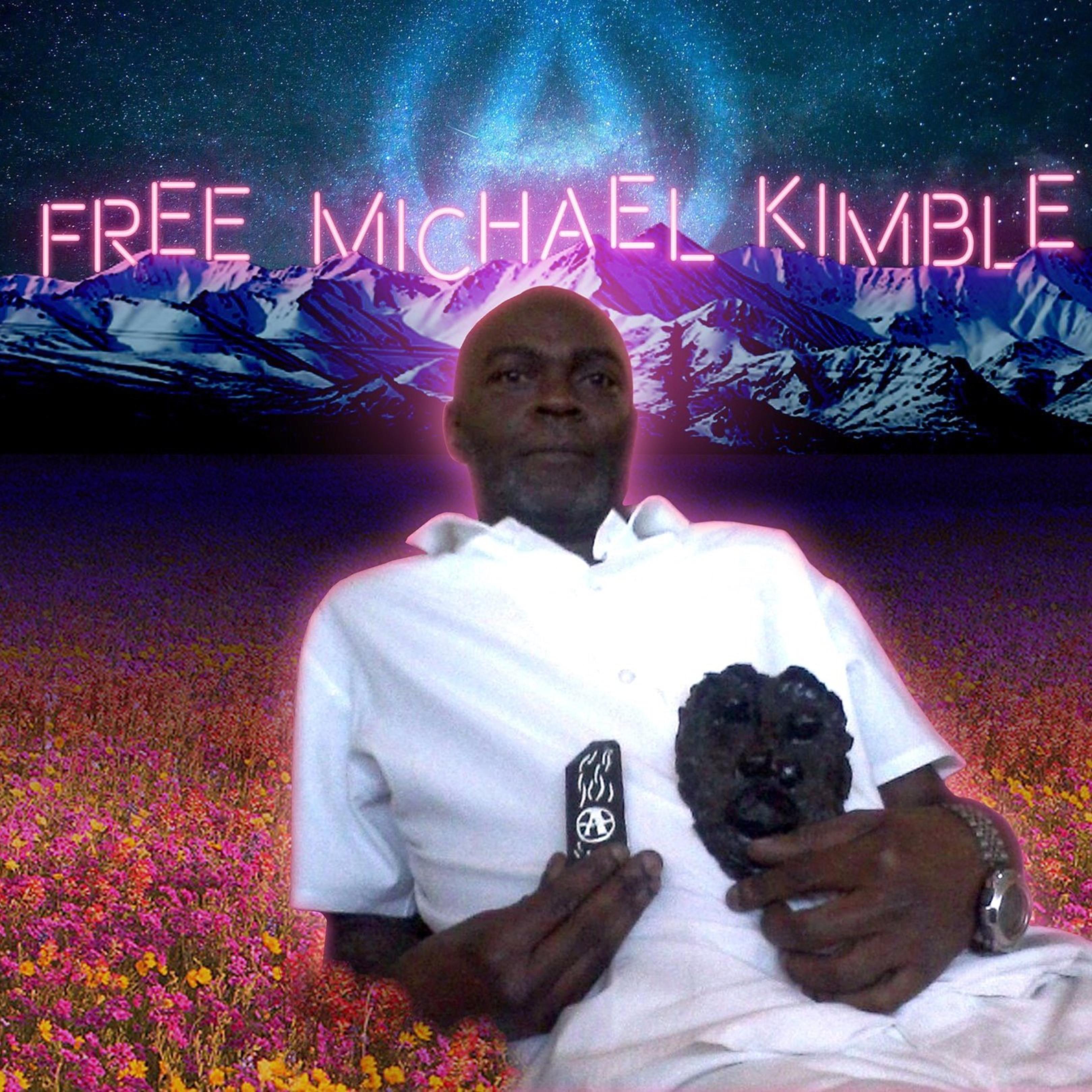 Join us for January letter-writing in support of Michael Kimble! Michael is a Black, gay anarchist serving a life sentence for the murder of a white, homophobic, racist bigot. He was recently placed in segregation at Holman Correctional Facility for coming to the defense of a fellow prisoner who was being beaten by guards. He is urgently asking for support in attaining transfer to a new facility.

Michael has been politically active behind bars for many years, in particular helping agitate for the 2016 national prison strike, which made waves across the country and largely started as the brainchild of prison rebels at Holman. He is the author of several zines, and his writing can be found at anarchylive.noblogs.org .

Snacks, stamps, and all supplies will be provided. Bring yourself, bring a friend!