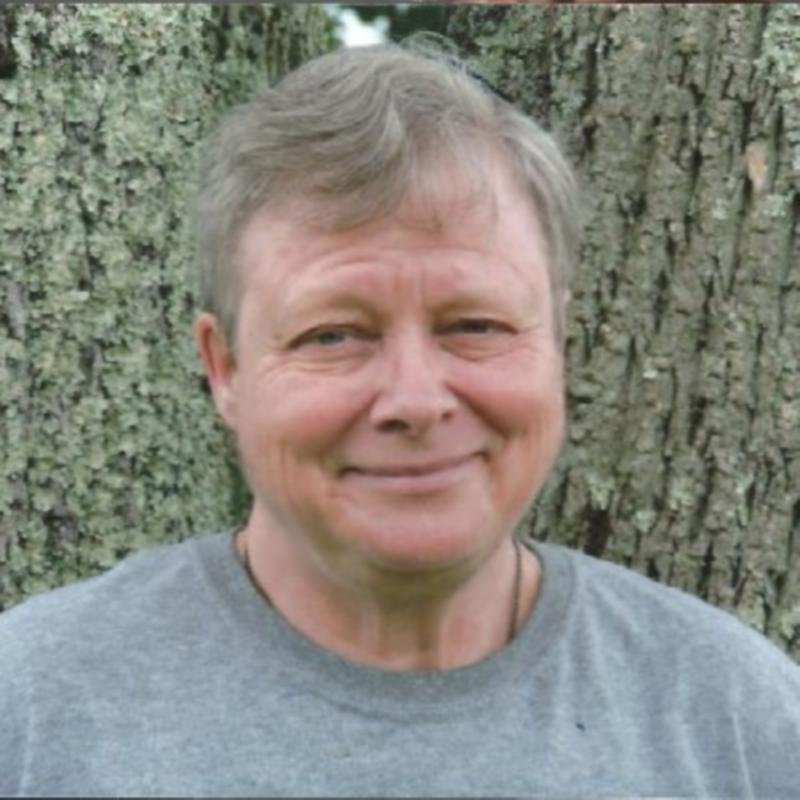 Our letter writing event for this month will be for Marius Mason , who has unfortunately been recently diagnosed with COVID-19 and will be fighting the virus from behind bars. Marius was chosen both because of his diagnosis and also because of the fast-approaching June 11th International Day of Solidarity with Marius and all long-term Anarchist prisoners.

The event will be held on May 25th at 6:30 PM. Due to COVID-19, this event will be held online using the secure open source video conferencing platform, Jitsi . Privacy is encouraged – no one is expected to share their camera. The meeting link is: https://meet.jit.si/PhillyABCLetterWriting

Background: Marius Mason is a transgender, environmental and animal rights activist. In 1999, in the name of the Earth Liberation Front (ELF) he set fire to a lab at the University of Michigan that was conducting research on genetically modified organisms (GMO). After Marius’ husband turned states-evidence, Marius was threatened with a life sentence for the arson and other acts of sabotage. With little financial stability and fear of dragging his family into a costly legal battle, Marius pled guilty and was given an extreme sentence of nearly 22 years. No one was ever harmed in any of his actions.

Marius lived and worked in the Detroit area for most of his life. Like the late Earth First! (EF!) organizer, Judi Bari, he was part of a generation of radicals who worked to link the environmental and labor movements, and was jointly active in both EF! and the Industrial Workers of the World (IWW). It was this alliance which led to the initial success of the anti-globalization movement such as at the 1999 anti-WTO demonstration in Seattle. Mason was an editor of the Industrial Worker, the IWW newspaper, and a musician who recorded a neo-folk album, Not For Profit, with fellow EF!er Darryl Cherney in 1999. He also worked with numerous political as well as traditional charity groups.

If you are unable to join us on Jitsi, please send Marius a letter anyways: