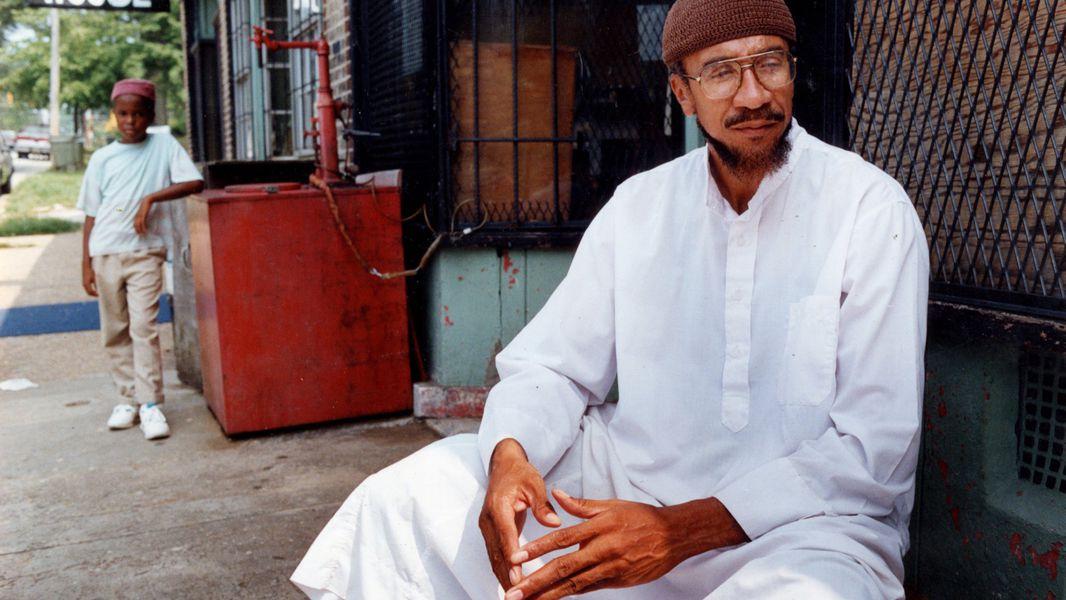 Due to the rainy weather and police killing of #WalterWallace on the day of last month’s letter-writing event, we decided to postpone until this month. We’ll be writing letters to Imam Jamil Abdullah Al-Amin (formerly H. Rap Brown) on Monday, November 23rd at 6:30pm! To observe social distancing, we will hold this event on Jitsi and post the meet link on social media the day of. You can also message us to get the link beforehand.

Jamil became known as a Black liberation leader as the chairman of the Student Nonviolent Coordinating Committee and Justice Minister of the Black Panther Party. In the early ’70s, he did five years as a political prisoner before being paroled in 1976. Upon his release, he moved to Atlanta, GA and led one of the nation’s largest Muslim groups, Al-Ummah. He is known to have greatly improved social services to the West End community in Atlanta.

From 1992 to 1997, the FBI and Atlanta police investigated Imam Jamil in connection with everything from domestic terrorism to gunrunning to 14 homicides in Atlanta’s West End, according to police investigators’ reports, FBI documents and interviews. On March 16th, 2000, Fulton County Deputy Sheriff Ricky Kinchen is shot and later dies, while another deputy Aldranon English is wounded after being shot by a man outside Imam Jamil’s store. English identified the shooter in the March 16th incident as Imam Jamil, yet testified that he shot the assailant — who “had grey eyes” — in the exchange of gunfire. Imam Al-Amin’s eyes are brown, and he had no gunshot injury when he was captured just four days later.

Now that Fulton County has a Convictions Integrity Unit, there is a good chance that Imam Jamil’s case will be reopened due to the known incongruities. This is doubly important because he has medical challenges — symptoms of Sjogren’s syndrome and smoldering myeloma (a form of blood cancer) as well as untreated cataracts. Due to his eyesight, write letters to him in large print if you are participating remotely.